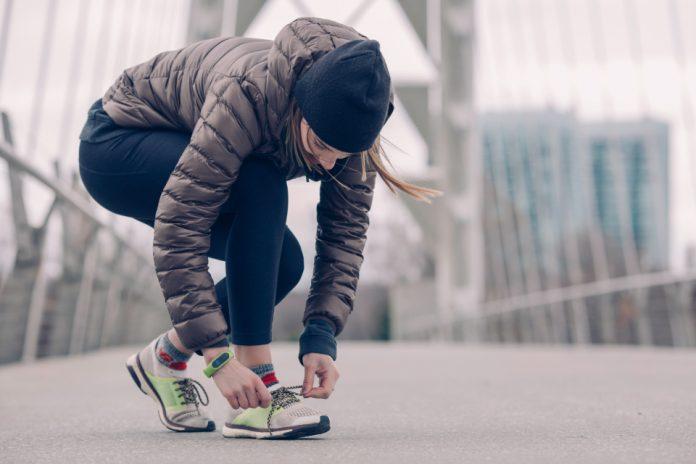 First of all, let me tell you that I am 70 years old and have been doing this basic exercise program, along with some other activities for several years.

Since you might not be familiar with isometric exercises, just a quick run down.

The muscle is tensed in contraction or extension for between seven and ten seconds.

Caution, while the recommendation for most rapid results is to tense the muscle to 75% of its maximum capacity, you have no way of measuring this, and, at first, you are at greater risk of injury, so, as you start, just tense until you feel resistance and gradually you will begin to sense the “sweet spot”. Also, supporting muscles may not be as strong as the main muscle being exercised, and you don’t want to have to stop because you have injured some smaller muscle.

There is a tendency during extreme effort to hold your breath.

This is another little rule of thumb of mine. If I have to stop breathing to do the particular isometric exercise, I’m trying too hard and risking injury… not just to the muscle, but to the heart.

The goal is to help you get, and stay, in shape, not make you into a professional athlete. Isometric exercises should never be your only exercises. You should walk or do other forms of aerobic activities, at the least. It’s also a good idea to do some exercises which actually require movement, as an isometric exercise contraction does not exercise a particular muscle through its entire range.

That’s why, by the way, I do some exercises of the same muscle in different positions.

At the end of the workout itself, I will give you a couple of hints to improve your result, both with the isometric exercise workout itself, and with adding a bit of aerobic activity in the process.

Get yourself a sturdy chair without arms. Kitchen table style will do. Set it in position.

Now, walk around the house for a minute or two to “get the blood flowing”.

You will want to do the exercises one right after another, once your body is acclimatized to the isometric workout, but, at first, don’t push it and always take as much rest between exercises as you need. This is supposed to help you get healthier… not push you into becoming an Olympic level athlete… or having a heart attack.

Slowly lower yourself to a seat on the chair… BUT…

Just before you are actually seated and still in sort of a skier’s pose, stop and hold position for a slow count of 10.

To save time, and typing, from now on, I won’t say “slow count of 10”, I will just say to hold the position.

Sit on the chair as far forward as you can as later you will want to rock back and forth a little.

These exercises will be done in three groups of threes to let the individual muscles rest a bit between the exercises. At the same time, this allows you to get a small amount of aerobic results from isometric exercises, which is hard to do.

Hold one arm so that it is at your side and forms a 90 degree angle at the elbow in almost the classic “look at my muscle”. Put the palms of your hands together and, pull up with the first arm while pushing down with the other and hold. Reverse hand positions and repeat.

Put the fist of one hand into the palm of the other in front of your chest. Push them against each other, and hold.

With hands still in front of you, grasp hands, pull, and hold.

For Set 2, repeat the isometric exercises with your hands in a low position, at or below your waist.

For Set 3, repeat the exercises with your hands in a high position.

Don’t worry about form. You are doing this for you, and, how you look doesn’t really matter. Also, as you get stronger, become more familiar with the exercises, and how they feel, you will begin to realize that you can concentrate the contraction where you want it.

I used the word “plus” because while the concentration of the next exercises are on the core, or middle area of the body, you will be doing a few things for other parts as well. We will not be doing multiple positions of these.

Put your hands on top of your knees and, using your abdominal muscles as much as possible, push down, and hold.

Put your right hand on the outside of one knee and pull towards the other side as if you are trying to turn in that direction. Try to use your core muscles and just use your arm as if it were a “stick”. Hold. Then repeat going the other way.

At this point, for a mini-break in my core exercises, I put my hands between my legs, press the backs of my hands against the insides of my knees, press outward, and hold.

When this is done, put your hands on the outside of your knees and press inward and hold.

Place one hand on top of your opposite knee (right hand on left knee or left hand on right knee). Using your core (abdominal) muscles, press down, and hold. Reverse and do with the other hand and knee.

Place your hands against the front of your forehead. Push forward with your neck and resist with your hands.

Put your hands behind your head. Pull back with your neck muscles and pull against that with your hands and hold.

Start to stand up, BUT, just as you clear the chair, stop and hold for that slow count to 10.

Stand up, put the chair away and stroll around the house for a couple of minutes.

While at first you may just want to do the isometric exercises and let the rest go, if you want to get a little more aerobic effect, and, make the exercises more effective at the same time, add a little movement to each exercise, just before the “hold”.

For example, in the arm exercises, I alternately curl and extend my arms for about three or four times before I put them in the “hold” position. In the chest exercise, I move my arms in and out before I actually set up for the exercise. I try to make each move as if I were moving into position and just keep going three or four times.

I mentioned sitting forward on the chair. This is so you can rock back and forth before the abdominal exercises. For the neck, I move my chin to my chest and raise it up, or, look up at the ceiling and straighten my head back up.

Since I can put a lot of effort into each “hold”, I only do this workout four times a week, two days on, one day off, two days on, and two days off. However, you may have to play around, especially at first.

One thing to really watch out for is soreness. While there may be a little soreness with any form of exercise, particularly a new one, if you are really feeling pain, you are trying too hard. In fact, I recommend that for the first few weeks that you make the pressure fairly light and gradually increase it until you are experiencing real resistance.

No hurry. The fact that you are doing this little isometric exercise program, which probably only take about 10 minutes or so, on a regular basis will soon begin to provide results. Now, you may not lose a lot of weight, or increase your strength greatly, but, you should notice a bit more energy, and a looseness in your clothes after a few weeks.

What are the best exercises?

Exercise for the Brain

Exercise: Get Started and Keep Going

Isolation Vs Multijoint Exercises: The Good and the Bad

10 Best Home Exercises To Get Rid Of Flabby Arms

9 Butt Exercises to Transform Your Glutes

Benefits You Get From Only Regular Exercises

Importance of Exercise – Top 10 Reasons Why You Should Always Exercise

Incorporating Exercise in a Daily Routine

6 Simple Exercises to Get Rid of Jiggly Arms (Including Illustrations)