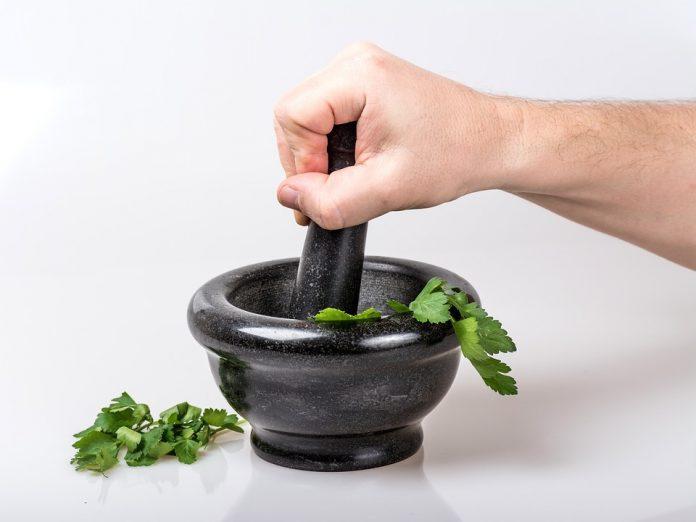 There are large tables with detailed tasty meals. Cooking is a profession which will allow the players to combine various ingredients such as fish or meat into delicious food and drink items which can be consumed to restore health and mana, as well as to grant combat buffs. This skill is often paired with Fishing since levelling the latter often provides the materials needed for Cooking. To cook, you will need to either find yourself a fire – and have the required ingredients, of course.

Many innkeepers and cooking trainers have a cooking fire, a brazier, or some other tool needed for cooking around them. If you are out in the wilderness, however, you can always create your own Cooking Fire – a skill you learn when you learn Cooking. Regardless of the location though, your food will be delicious and fully capable of providing one of the Well Fed buffs, its strength depends on the level of the food you have eaten. Cooking will be split up into six specializations in Mists of Pandaria. Levelling one will level your overall cooking, and you will learn dishes that give a specific stat buff through WoW cooking guide.

It is possible to level multiple specializations for achievements, and there are also new, easy ways to go from cooking in Pandaria. There are two types of cooking awards – Epicurean’s Award and Iron Paw Token. The first one can be earned by completing any old-world cooking quest. They are still worth collecting, because once you have 100, you can purchase Chef’s Hat, which cuts down your cooking time. Whether you are a new character or an old one just picking up Cooking, you should try to do your dailies every day.

The Epicurean is used for almost all of the Cataclysm recipes, and some of them are quite powerful and can provide essential buffs. Once you’ve purchased every recipe you possibly can start spending your Awards on either Crate of Tasty Meat, which contains some meat reagents you can sell, or on Imported Supplies, which contain a lot of Cocoa Beans, which you can then use to make Chocolate Cookies and be Satisfied. In Mists of Pandaria, cooking supplies can be bought with Iron Paw Token. Varying quantities of these items can also be bought for one Iron Paw Token.

Combine a certain amount of materials with containers like Empty Emperor Salmon Container to create a Bundle of Groceries. This completes Replenishing the Pantry, which gives you the needed token. This quest can be repeated as much as you like each day and allows you to convert excess cooking materials into ones you actually need. Cooking will mainly require three components: food, a recipe and a fire. Food can be purchased from vendors, looted from beasts that have been killed or caught through fishing.

10 Most Common Ways to Cook Chicken

What Are Cooking Recipes?