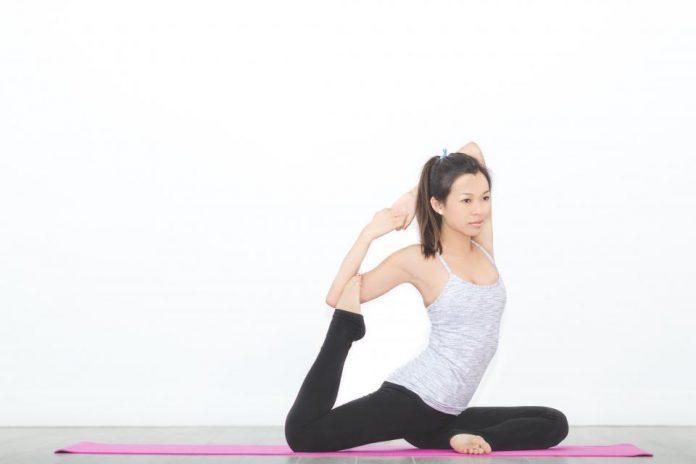 Do you ever wonder why some people tend to get sick more often than the others, or why they have to take certain routine health tests earlier than you? The answer lies on genetics. Although it remains to be one of the most complex subjects in health care, it also leads us to one important fact: you may know your predisposition to certain diseases through DNA testing. Here are the Health benefits of DNA testing:

Many factors can affect a person’s health, and two of these are lifestyle (or environment) and genetics. Let’s focus on the latter. To understand the relationship between the DNA and genetics, here’s some science.

Every cell in the body contains the DNA, which is considered as the blueprint of life. It exists as a pair that appears as a double helix known as the chromosomes, which are X and Y. Each cell contains two copies of each of these, for a total of 46, and your parents each contribute one copy. Now, each of the DNA has segments known as genes. In other words, you inherit 50 percent of your genes from your mom and the other from your dad. These genes basically tell how every bit of your body works. Thus, when one of them undergoes a genetic mutation, a person develops a disorder.

This mutation can occur spontaneously, or it can be passed on. The disease can be autosomal dominant or recessive, which determines the likelihood of you inheriting the same mutation or genetic change. If it is autosomal dominant, every child of the parent that has it now possesses 50 percent chance of developing the condition. Examples include neurofibromatosis, Huntington’s disease, and Marfan’s syndrome.

On the other hand, the condition is said to be recessive when two copies of the mutated genes must be present. Cystic fibrosis is one of them.

How can DNA testing help? If you’re not showing symptoms yet, you can use the test to determine your likelihood of developing the condition. You may not be able to stop it, but you can prepare for it including symptom management. This will hopefully delay the onset or the progression of the disease.

Multiple variations in the genes inherited by the parents may increase your likelihood of acquiring certain diseases. Some examples are heart disease, type 2 diabetes, and cancer. Unlike the first one, though, environment or lifestyle such as smoking, lack of exercise, or poor diet can further increase the risk.

One of the health benefits of DNA testing is to know which conditions you are prone to, especially if your parents appear healthy. It’s possible their parents or your ancestors have the disease. You can then take a more proactive approach like an overhaul of habits and lifestyle.

You can maximize the health benefits of DNA testing by using it to discuss with a genetic counselor, who can help you understand the results and guide you through prevention and treatment options. When you’re armed with the right and sufficient knowledge, you are more confident to face future health challenges head-on.

DNA testing isn’t just about finding out about the biological parent of a child. Let our team at www.dnatesting.co list down the Health benefits of DNA testing.

How many types of gym are there?

Why Many Bodybuilders Prefer Dianabol To Other Steroids?

Why are the individuals told to try the Crazy bulk ultimate stack?