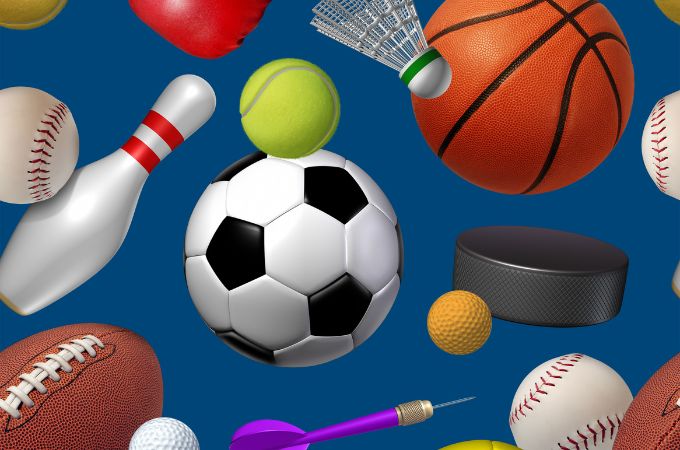 Since its inception in 2004, World of Warcraft is the most widely played MMO. The game’s level design, objectives and engaging gameplay make it easy to get the game and join the wonderful community. The content is also plentiful enough that players can spend thousands of hours exploring and discovering new things in the game’s world.

Although the original game had a lot of content, it became clear that there was always an opportunity to expand the universe and give players a more immersive experience. Blizzard, the creators of World of Warcraft, has released a series of expansion packs over the years to give players even more reasons for playing.

Burning Crusade is the franchise’s first expansion pack. It expands the universe, introduces new gameplay elements, and encourages players to play the whole game again. World of Warcraft Development team fixed problems and resolved conflicts to improve the game. The level cap was increased from 60 to 70.

Blizzard adds new categories to the universe, which allows players to explore all the nuances of the game’s world. Two new races were created, the blood elves from the Horde and the Draenei from the Alliance.

The Burning Crusade would lay the foundation for future World of Warcraft expansions. It introduced new narratives, missions and some that would only be available to new races. The expansion pack’s name was given to the “Burning Legion”, an army of mythical demons that set the story in motion.

Mists of Pandaria is a notable expansion. MoP was an amazing experience with its captivating story and fantastic atmosphere. It was rewarding to complete Serpent dailies in the Vale in order to get the Cloud Serpent mount.

However, the Siege of Orgrimmar was too long and prevented it from climbing higher on this list. However, the narrative was very emotional and compelling. As you went through the raid, hatred for Garrosh grew.

A fun feature introduced by Mists Of Pandaria was also a new one that has not been seen since. Father Yoon from Halfhill ran the Tillers which allowed users to start their own farm. Who wouldn’t love a quiet moment at Sunsong Farm! Harvesting crops and reaping the rewards was an amazing experience. It was the closest thing players have ever had to owning a World of Warcraft homestead.

Legion introduced us the Maelstrom’s Broken Isles, which was easily the best expansion of the past six years. Although the idea of Azeroth facing a terrible disaster is not new, Legion’s content was flawless. Legion is due to its class halls and fantastic invasions (huge group-instanced events) that can be found all over the open world.

Each player had a unique experience in the class halls, which perfectly complimented the class fantasy. The Rogues’ class hall was concealed behind a secret bookcase, which plunged into Dalaran’s Underbelly. It was complete with dark, damp sewers that evoke the Thieves Guild of Skyrim. Legendary weapons were available from Warcraft lore. This gave you the feeling that you are a hero poised to defeat a global threat.

Recent Articles: how to choose the best vitamin supplements

You will learn what Warcraft is all about and get familiar with the plot by playing Legion. You will enjoy 14 hours of gameplay with class rooms, colorful quests and beautiful woodlands. Learn more about World of Warcraft expansions.

MMOs can re-engage players by going back to their roots. However, this expansion didn’t do so well. Many gamers had hoped for more content and gameplay since the introduction of Legion. However, many were disappointed when “Battle of Azeroth” arrived. It was hard to get ready, the storyline was boring and uninspiring, as well as many flaws and exploits that made this expansion a disappointment. Blizzard claims that BFA was one of its most popular expansions, despite the negative reviews it received from players.

Must Read: choosing an exercise program

Cataclysm was an important expansion in the early days of World of Warcraft. Cataclysm, which adds new dungeons and skills to Azeroth, is the largest expansion. While gamers were happy, subscriptions declined once players added the raid finding tool and changed their in-game classes. There was little content, and it was too easy for players to find them with the raid locating system. This didn’t stop people from quitting and becoming bored.