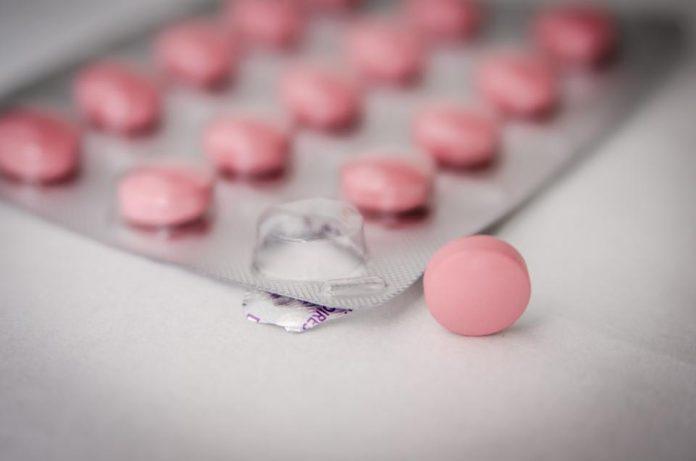 Infants are born without any intestinal bacteria, but later micro flora colonizes within the first year of their life. Naturally they obtain probiotics from breastfeeding. Children, who are not properly breastfed, often have the problem of rotavirus in later stages, so their micro flora needs to be cultured in their gut.

Toddler is the stage of child growth when a child starts having more complex food, thus requiring a stronger digestive tract. So probiotics, for constipation in toddlers, will act as a soother for the digestive tract.

Probiotics consist of a variety of helpful microorganisms that can colonize in the gut. These bacteria and fungi work along with the natural bacteria in the intestines to fight off dangerous microorganisms. Most bacterial probiotics belong to the groups Lactobacillus and Bifidobacterium. Another common probiotic is the yeast Saccharomyces boulardii.

Benefits from Toddlers to Kids

For babies suffering with colic, probiotics can help in the long run.

A 2007 study in the journal “Paediatrics”, mentions that the probiotic, containing Lactobacillus reuteri, reduced symptoms of colic better than the commonly used pharmaceutical remedy simethicone. The symptoms decreased within one week of using the probiotic bacteria. Other conditions common in infants that probiotics may help include atopic eczema, thrush and lactose intolerance. Thus probiotics for constipation in toddlers softens the stool which eases their bowel movements.

Probiotic supplements for toddlers are available in powder form. An easy way to provide these to an infant is to dip a damp finger into the powder and place the finger into the baby’s mouth to let him suck it. Probiotics can also be added directly to expressed breast milk, formula or baby food. A common dosage for babies is one to three billion live cultures per day.

However, prebiotics are also considered an important supplement. The compositions are similar to breast feed. Few doses with probiotics are found to be helpful for gut flora.

According to, Dr. Ari Brown, a paediatrician and co-author of “Baby 411”, the only probiotic strain usually recommended for use in babies is B. lactis. Others are said to be safe for adults. They have not been studied and evaluated thoroughly by the paediatricians. If your baby is older than 6 months, has started to eat solid foods and is not allergic to cow’s milk, you can consider natural sources of probiotics. But again, talk to your paediatrician about prebiotics and probiotics for constipation in toddlers.

The Advantages of Using Probiotic Supplements

What You Should Know About Probiotics and Digestive Health

Prebiotics and Probiotics – Which Is Better?

Probiotics In Yogurt – The Delicious Way To Your Digestive Health