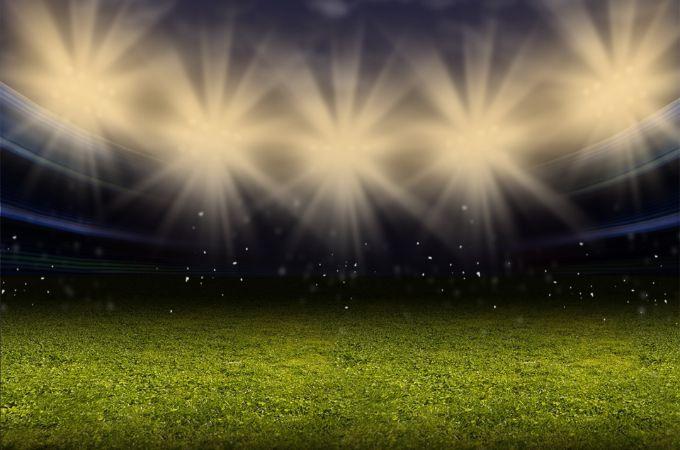 Must Read: vitamin supplements a pill is not always the answer

In 2002, he won his first ring with New England Patriots. Tom was instrumental in the St. Louis Rams’ defeat at the 26th Super Bowl. His final score was 20-17

He won his second super bowl ring two years later. To clinch the title, the Patriots defeated the Carolina Panthers 32 to 29.

In 2005, the Patriots and Tom Brady won their second consecutive super bowl. The Philadelphia Eagles were defeated 24-21.

After two losses in the super bowl finals, in 2008 and 2012 respectively, Tom Brady ended his drought and won his fourth super bowl ring in 2015. The victory was won by the Patriots, who defeated the Seattle Seahawks 28-24.

In 2017, Tom Brady won his fifth super bowl ring. He led the Patriots to a remarkable victory over the Atlanta Falcons.

2019 saw Tom Brady win his sixth super bowl ring. The Patriots’ performance against the Los Angeles Rams was outstanding. They hammered them with a score of 13-3.