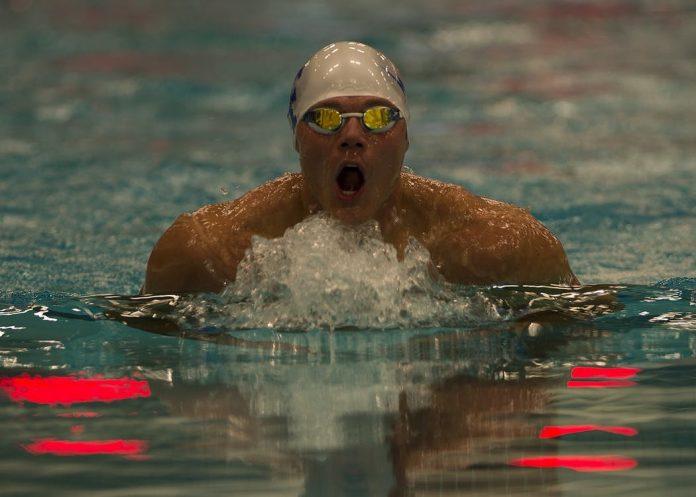 While many people use marijuana regularly without obvious detriment to their health, others become addicted to the substance, causing severe damage to their health and relationships. With approximately two million people introduced to marijuana each year, according to the National Survey of Drug Use and Health, it is imperative to address the issue of addiction as quickly and thoroughly as we can. Here are some of the warning signs of marijuana addiction and what to do if someone you know is displaying these symptoms.

Marijuana is currently the most commonly used drug in the United States. It is also the most commonly abused. Addiction to marijuana is typically shown through consistent abuse of the drug. Symptoms of abuse include: “distorted perceptions, impaired coordination, difficulty thinking and problem solving, and ongoing problems with learning and memory.”

Similarly to other drugs, marijuana is typically smoked using homemade cigarettes or pipes. Marijuana smoke “has a pungent and distinctive, usually sweet-and-sour odor.” However smoking is not the only way that people ingest marijuana. The drug can also be made into tea or baked into cookies or brownies. Since eighteen to twenty-five year olds are the primary age group for marijuana use, it is especially important to be aware of the common side effects from marijuana use.

Like all smoke, marijuana smoke can irritate user’s eyes, making them bloodshot. Another reason for bloodshot eyes can be loss of sleep due to drug abuse. This is the most well known side effects of marijuana and one of the easiest to spot. Sleepiness can also be a side effect since marijuana tends to make users feel extremely relaxed.

If you get pulled over, especially at night and the officer shines a flashlight in your face you can almost guarantee that he is checking your pupils for dilation. Dilated pupils are another indication of drug use. Another sign the officer will probably check is the smell of the car and your breath. Marijuana, like all smoke, clings to clothes, hair, and upholstery. Usually they will also look for evidence of marijuana such as pipes or cigarette papers.

Because marijuana effects short term memory it is also common for users and abusers to become very forgetful and less motivated in school and work. If marijuana is smoked, constant use can lead to similar problems as tobacco users. A chronic cough, lung cancer, and other respiratory problems can plague marijuana users if they are addicted to the drug. Drug abuse is a serious medical problem and marijuana addiction is no exception. If you or someone you know may be addicted to marijuana, please seek help. You might just save their life.

Quitting Marijuana Is Not a Walk in the Park!