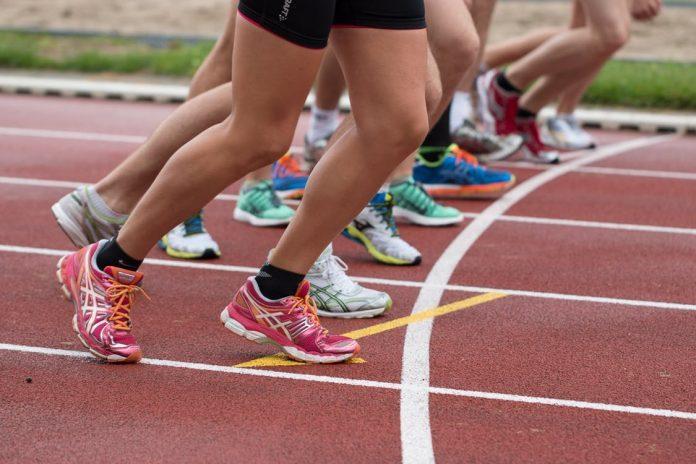 So you want to learn how to play soccer? Well you have come to the right place. To become a good soccer player you need to master several skills. You cannot just focus on one single skill, instead, you must also have other good skills like good control on the ball or quality passes.

You must always tend to improve your soccer skills because there is always something you can improve in your game. So, let’s take a look at main how to play soccer skills that you need to master as soccer player.

How To Play Soccer –The Formations

A soccer formation describes how the players in a soccer team are positioned on the field. Different formations are used from match to match depending on the skill of your opponents. If your opponents are ultra defensive then of course a more offensive formation like 4-3-3 is preferable.

But if your opponents are ultra offensive than a 4-4-2 formation is more preferable. For example the 4-4-2 describes the formation of playing with 4 defenders, 4 midfielders and two forwards/centers, and is the most widely used formation in soccer today.

How to Play Soccer – Dribbling

If you master the art of dribbling you will be pretty hard to stop and opponents will need to make unsuccessful tackles on you which will result in useful free kicks and sometimes even penalty kicks.

How to Play Soccer – Heading

To dominate the game in the air you need to have good heading skills. Heading can be painful in beginning because you must hit the ball with right part of your head. But don’t worry about headache because there is no medical evidence proving that heading in soccer should cause brain damage. There are four main methods for hitting a ball.

How to Play Soccer – Passing

To perform well in soccer you need to have good passing skills. Passing may seem easy from first sight and in fact it is. What makes passing difficult is the tempo of a match. A low tempo will give you more time to think and you will not make so many mistakes as in high tempo where you need to think fast and pass the ball with accuracy.

How to Play Soccer – Positions

First player in front of the goalkeeper is called defender. As a defender your mission is to stop your opponents from shooting and getting into your goal kick area. There are also teams playing with a defender closer to the goalkeeper than regularly. This position is called libero or sweeper. The libero/sweeper must always be the last player in defense and help his/her defenders.

In front of the midfielders there are forwards and centers. The main difference between these two is that a forward normally has good sprinting abilities while centers are stronger and better target players.

How to Play Soccer – Shooting

Good shooting abilities are vital if you want to score goals. With soccer shooting mastered, you will be able to score more goals. Good scoring ability is also important because it may increase your chances of becoming a professional soccer player.

How to Play Soccer -Kicking

Having god kicking skills is not the same as good shooting abilities. A good example on this is the free kick. A direct free kick is a great chance to score goal especially if you have a good technical shoot. You don’t have to be the hardest shooting player in your team to become a good free kick taker; instead, you should focus on hitting the goal. A hard shot is more difficult to control and will often end up 50 yards behind the goal.

Soccer Goalies – Where Would You Be Without Them?

Soccer Equipment – The Perfect Tools to Improve Your Game