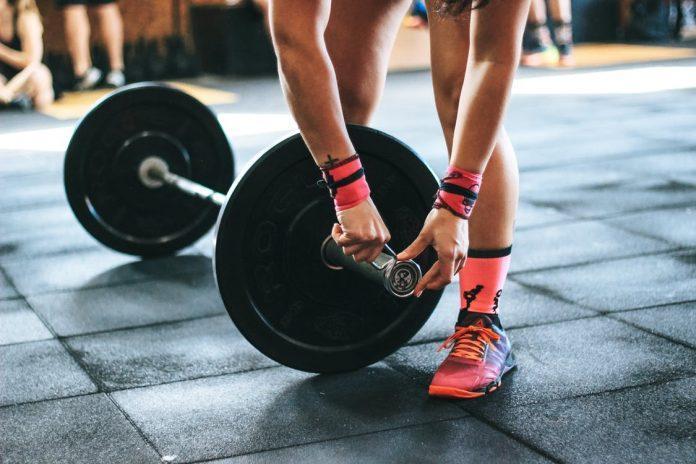 Originally founded in 1991 the NFL hoped to use the NFL Europe as a stepping stone to joining the global sports market. While the NFL had become the most popular sports League in the US it had not attained the kind of international marketability that sports like Baseball, and Basketball had come to enjoy.

In it’s first incarnation it was known as the World League of American Football, or the WLAF. There were 10 original teams which competed for the a spot in the World Bowl. Six of the teams were American, three were based in Europe, and one was Canadian. The NFL Europe failed to generate substantial interest in Europe, or the US, and in 1993 the League pulled the plug on the operation.

In 1997 the NFL revived the idea for NFL Europe, however they abandoned the idea of using it to truly tap into the world market, and re-conceived it as a developmental league. The NFL decided to use strictly European teams, as opposed to using American teams in the league.

The NFL Europe had six teams, that played a total of 10 regular season games. The six teams existed in a single division, and instead of a playoff format the World Bowl contenders consisted of the two teams that held the best regular season records.

One of the biggest issues encountered in the later days of NFL Europe was a constant air of instability. Several of the original teams folded, and had to replaced by other teams. Some teams had trouble finding home stadiums to play in, and the season was often cut short by the FIFA World Cup which used several of the stadiums.

In 2007 the NFL Europe was officially disbanded. NFL commissioner Roger Goodell stated that that it was the “best business decision”, as the league had reported losses near 30 million dollars per season. Goodell thanked fans for their support of the endeavor, but stated that the NFL would need another way to tap into the international market, and develop new players.

Since the termination of NFL Europe the NFL has made limited attempts to tap into the European market. A single regular season game is played in London every year, and there has been some discussion of hosting a Super Bowl in London. The NFL still hopes to find some way to access the European market, how that will be done has yet to be decided.